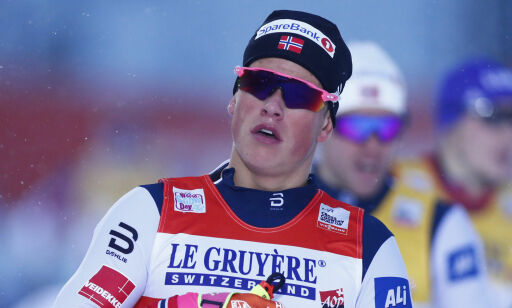 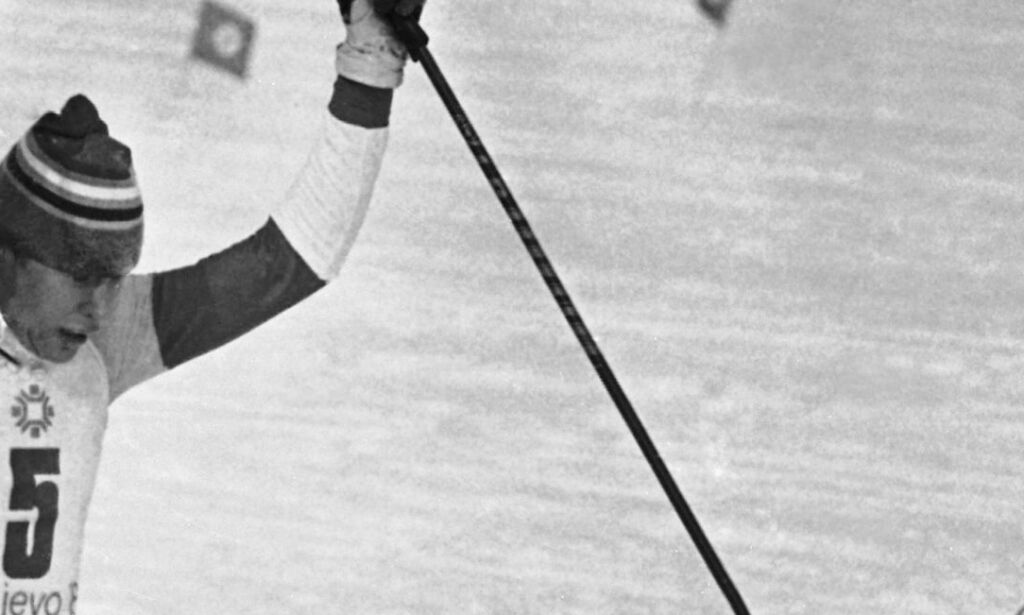 The Swedish and the Norwegian Ski associations would like to submit the following joint proposal and viewpoints regarding the future competition program for CC.

a) At the Nordic World Ski Championship (NWSC) and Olympic Winter Games (OWG) the competition program should stay as it is today (since 2005), but with some possible technique alterations.

- Individual sprint: Competition time between 2.45 min and 3. 30 min, alternating technique between each NWSC/OWG

Skiathlon , alternating order of technique, classic and free, for each NWSC/OWG

- 30 / 50 km Mass start, alternating technique between each NWSC/OWG o Removing the possibility for ski exchange during the race (to create more balance/fairness between small and large nations)

b) At other events (WC, Junior- and U23 World Championships, and other FIS competitions), the Skiathlon event can in some cases be replaced by a two-day pursuit or another format.

• For Junior and U23 World Championships, we suggest organizing one mass-start and one individual start (in a two day pursuit it is only four who can compete and at a JWC and U23WC it is a point that more than four athletes can compete in distance races).

In World Cup competitions we should normally use the Championship formats except for Multi Stage events or under special weather situations. To create the best possible events, we should continue to adapt to the local organizers’ wishes, national racers’ skills, stadium and courses, and the preferences of the TV producer.

During the last five years the future of the classical technique has been continuously discussed, mostly due to the development of the double poling technique and the resulting challenge of controlling the violation of the technique rules (i.e. skating steps).

We register that there is a large majority of the CC family that wants to keep two competition techniques (FR and CL). Norway and Sweden also strongly supports this wish and believes that the decisions in 2016 to introduce technique (diagonal) zones and maximum pole length have been very successful. This year every WC racer uses kick wax and the control of skating steps by the Jury/OC is now manageable.

If we agree on competing in two techniques, we believe that it is very important to continue with the principle of approximately 50/ 50% split between FR and CL.

We want to continue to alternate technique between events and to keep the combined event, the Skiathlon. Skiathlon is one of our most popular championship events. For the spectators it shows our two techniques during a single event, and for the athletes it is rewarding the skier who best can manage two techniques, long distance, extreme endurance capacity and speed at the finish.

We acknowledge that it is a demanding event for the organizer, expensive for the TV production and requires extra equipment for young skiers. We do however think that this can be solved by organizing the Skiathlons only in places where we have suitable courses and the TV production capacity.

The pursuit competitions over two days also work very well during World Cup weekends and in MultiStage events. However, during the NWSC and OWG it is important that medals are distributed after one competition and in one day. A Pursuit over two days will be a step backwards to something we rejected in 2003.

The length of the sprint competition has been discussed regularly since 2001. The agreement so far has been to keep approximately 3 minutes competition length as a norm, although there has been WC races with less that 2 and more than 4 minutes’ prologue time.

The argument against shorter length has been to avoid that CC should develop into two separate disciplines (one sprint and one distance). With today’s competition length of average just over 3 minutes, we have an exciting fight between sprint specialists and a few of our biggest heroes who can perform in every discipline.

Another strong argument for keeping the sprint an average of approximately 3 minutes’ long is that in many stadiums there is a physical distance to the nearest hill. We think it is very important that every CC race consist of uphills and downhills. In World Cup sprint competitions at suitable venues we are positive to testing some easy technical elements that challenge the skills of the skiers, based on the examples (bumps and extra curves) from the Youth Olympics.

We understand that there are very different opinions on which kind of elements that are suitable for CC and therefor propose that the homologation working group to presents a technical description of examples of acceptable technical elements before a final decision.

• Jumps should not be introduced (jumps will require new equipment, and the sport is already expensive enough to recruit youth skiers).

• Only natural technical elements should be used to make better sprint courses. Curves and bumps should be built to make the course better and more fair, not to make it spectacular with crashes

The experiences of reducing the length of the Men’s relay legs from 10 km to 7.5 km and the Women’s from 5 km to 3 km in World Cup events have been positive. During NWSC and OWG we register that the Relay has been the most popular and most watched event. At those competitions, we have the course systems, the interest and the necessary TV slot, and therefore see no reason to shorten the distances.

We are positive to testing a mixed gender event with two women and two men doing four laps each, but this must be weighed against the consequence of losing one medal in the NWSC and OWG, and less competition- and TV time.

In a presentation during last year’s FIS meeting, it was claimed that CC has too many events, and that this makes us complicated and difficult to understand for the inexperienced audience. It was also claimed that too many (different types of) events means less opportunities to win for each athlete.

Since 2005 we have had a mix between mass starts and individual starts. Different distances and starting methods are similar to what spectators experience in other televised endurance sports. Our two techniques double the number of formats but we believe in the historical link to both distances and the classical technique.

Yes, the more different (types of) events the fewer are the winning opportunities for the skiers with specialized skills (for example a middle distance interval start classical specialist). But we still see that our best athletes can perform in all formats.

The Norwegian and Swedish Ski association believes that today’s distances, techniques and starting methods are a good and understandable mix of important historical traditions and new inventions. It makes us unique and different from other ski disciplines. It is a mix of opportunities for specialists and racers with all round skills and we think that most points and rewards should be given to the athletes who can manage most sides of CC skiing.

We recognize that the situation is different from nation to nation but we don’t believe that we as a sport will be more attractive to neither spectators nor young athletes by reducing the number of techniques, distances or start formats.